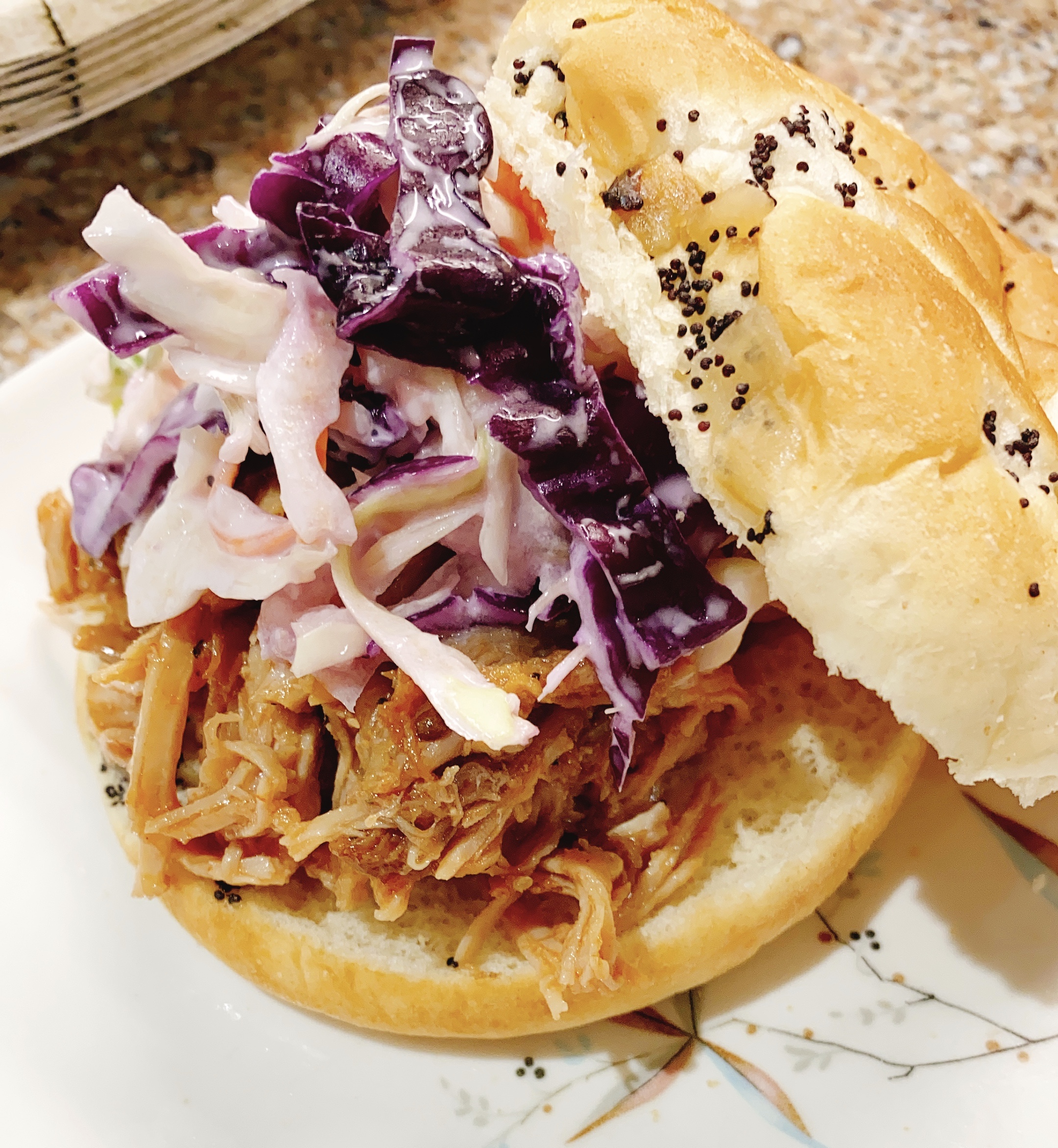 Move over ground beef, there’s a new sandwich in town! Top with fresh slaw for a restaurant-worthy sandwich!

Cut pork loin into 8 portions and sprinkle with salt and pepper.

Turn on a multi-functional pressure cooker (such as Instant Pot®) and select Saute function. Add pork and cook until browned, about 3 minutes per side. Pour in 1/2 cup root beer and cancel Saute function.

Close and lock the lid. Select high pressure according to manufacturer’s instructions; set timer for 20 minutes. Allow 10 to 15 minutes for pressure to build.

Release pressure using the natural-release method according to manufacturer’s instructions, 10 to 40 minutes. Unlock and remove the lid. Remove cooked pork and shred with 2 forks and add to the sauce. Serve on toasted buns.