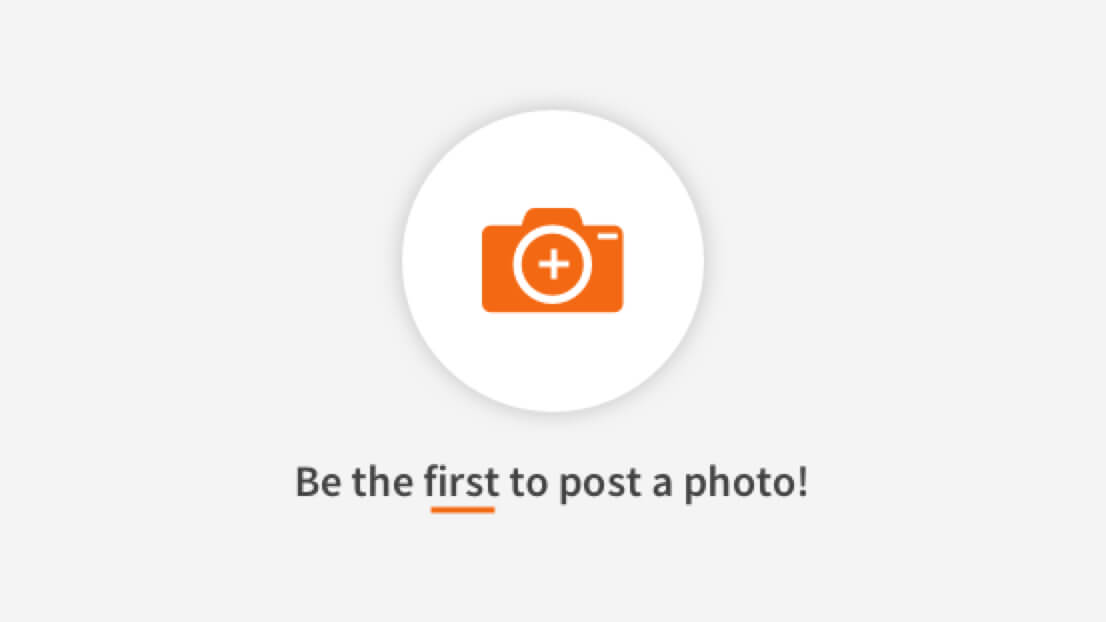 Wasabi peas are the secret spicy kick in this delicious salad. You can use any dried fruit you like, such as blueberries, cherries, cranberries, chopped apricots, or golden raisins. Wasabi peas can be found at most supermarkets by Asian foods or by snacks. They can also be found in some stores in the bulk food area.